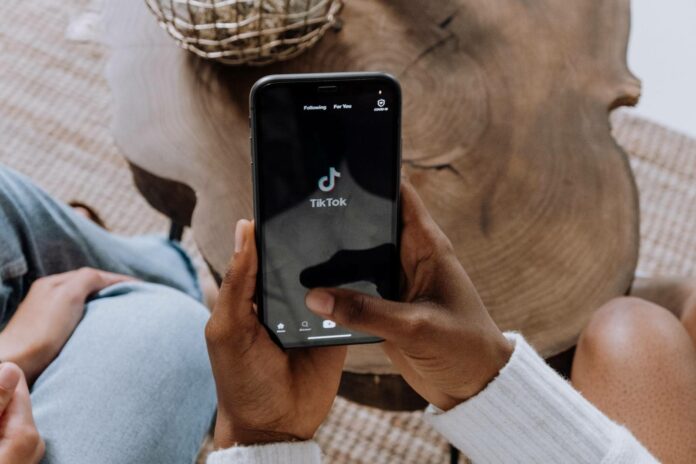 TikTok has overtaken Youtube for the average time spent per user in the United States and the United Kingdom, according to a new report.

According to app monitoring company App Annie, since May the average user spends 24.5 hours a month on TikTok in the United States and almost 26 in the United Kingdom.

However, the report notes that in Souther Korea and Japan, Youtube maintains a big lead over TikTok with 2.5 times as time spent per user in May.

The shift in viewers to TikTok is one of the reasons that media buyers say they are spending less on Facebook and more on other social media.

This comes as TikTok and Shopify announced a new partnership in August that includes pilot testing TikTok shopping with some Shopify sellers in the United States, U.K., and Canada.