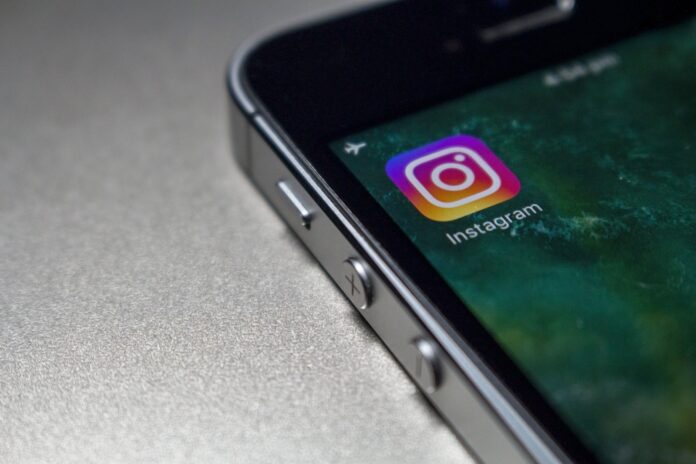 The new option allows users to reply with a video similar to TikTok’s video replies, reported TechCrunch on Monday. The video reply will appear like a sticker.

TikTok launched the feature last year, and because of its popularity, Instagram followed suit.

Instagram announced the feature in a tweet, “That’s why we’re excited to launch Reels Visual Replies, a new feature to interact with your audience.”

As the competition heats up between Instagram and TikTok, one company says Instragram ads perform better than TikTok.

Creatopy, a platform to create ads, released a case study after running similar video ad campaigns on both Instagram Reels and TikTok ads.

The Most Popular Luxury Items Among US Customers

Video Game Developers: Future of Gaming will be Streaming