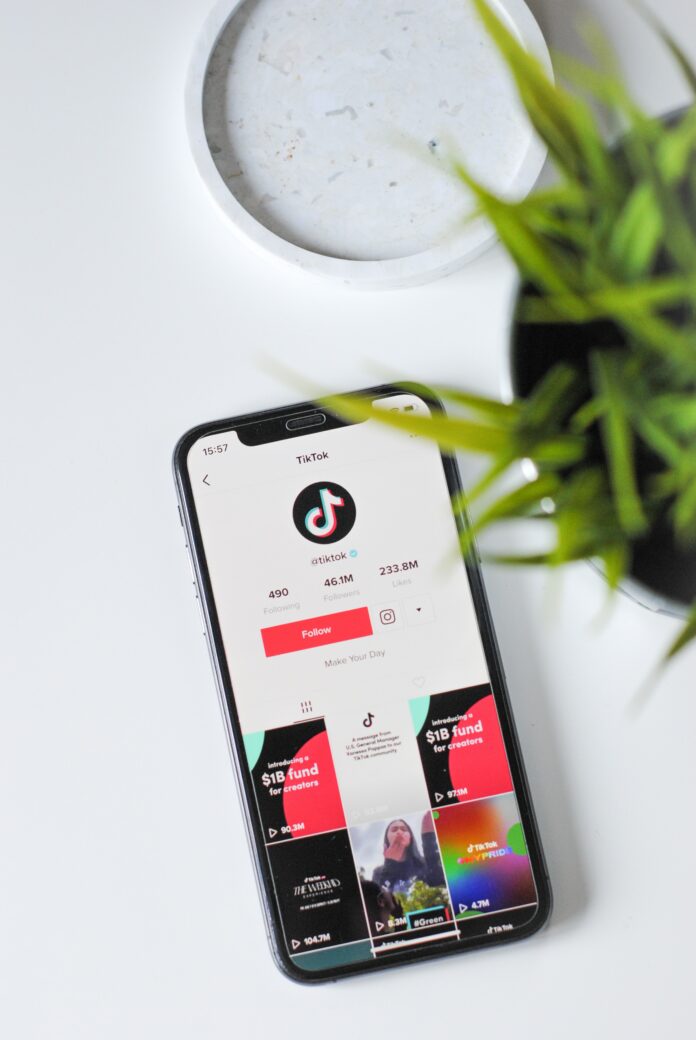 Texas, Maryland, and South Dakota are among the states pursuing similar steps.

TikTok responded to the move on Wednesday, saying, “We’re disappointed that so many states are jumping on the political bandwagon to enact policies based on unfounded falsehoods about TikTok that will do nothing to advance the national security of the United States.”