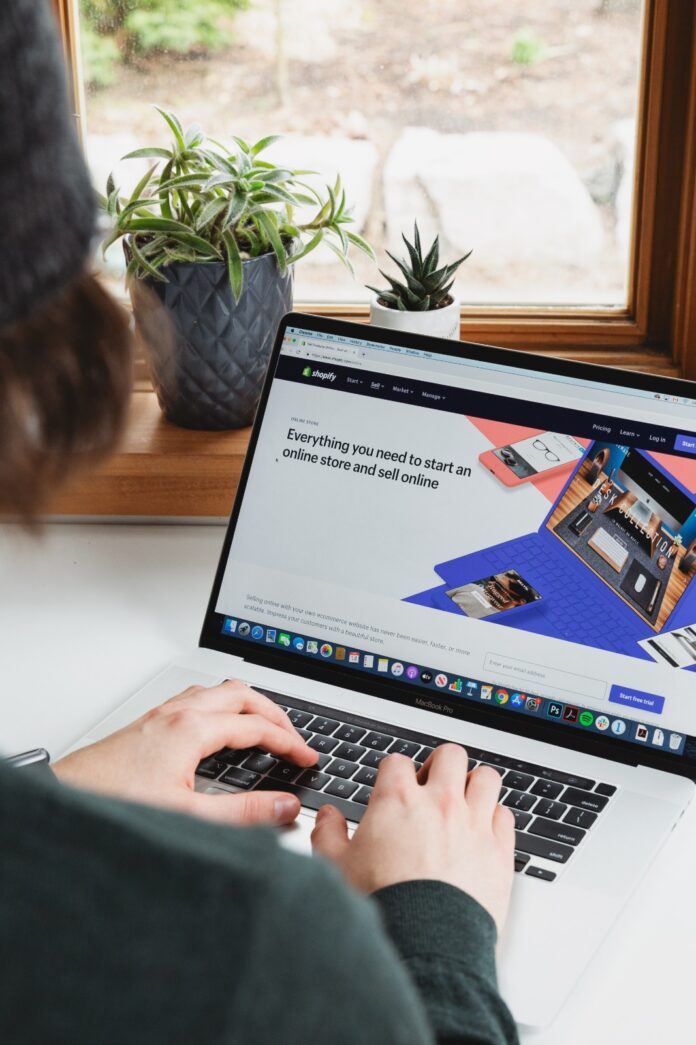 After quitting her “soul-crushing” 9-to-5 job, a 22-year-old college dropout reveals she earns $40,000 per month working just 10 hours per week from home in a business “anyone can do.”

According to a report in MailOnline, 22-Year-Old Madysen Glynn makes $40,000 a month dropshipping and has made nearly $1 million since she began two years ago.

Glynn has no university degree and said she started with less than $1,000 in her bank account.

Glynn began a degree in communications but dropped out at the age of 20 and was working a 9-5 job in real estate when she “accidentally” discovered dropshipping through a YouTube video, according to the report.

Her first store was in women’s clothing, and she has subsequently expanded into pet supplies and home furnishings.