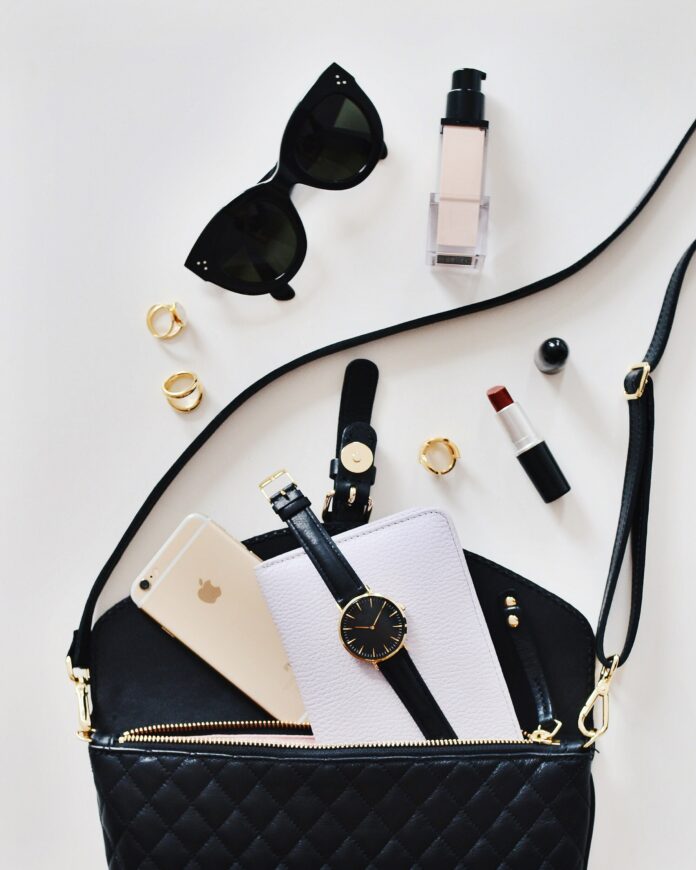 Advertisers in the United States predicted that there would be an increase in spending for specific product categories, according to a report by McKinsey & Company.

The survey was carried out in March and published in June and found that 100% of US advertisers saw jewelry and luxury goods as having increased spending levels on retail media networks such as Amazon, Target, Best Buy, and Home Depot.

According to a report by Insider Intelligence/eMarketer, advertisers are looking for alternatives to Meta and Google.

“While retail media networks have benefited from marketers’ desires to find an alternative to Meta’s and Google’s walled gardens and prepare for the cookieless future, most offer a relatively basic set of tools—paid listings, display ads, sponsored search ads—that are limited to the company’s owned channels,” noted the report.