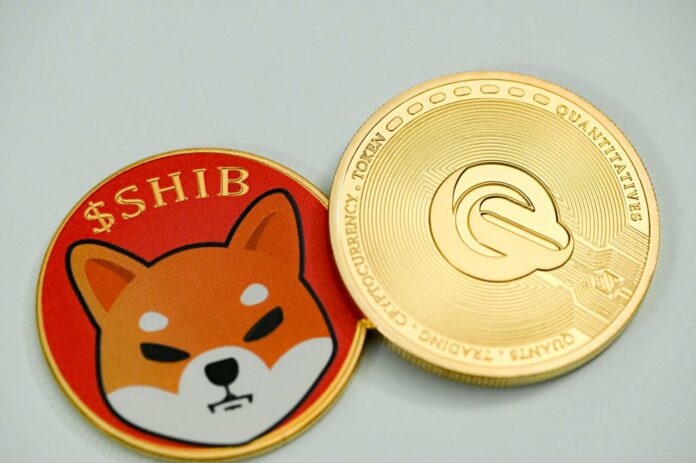 According to Google Trends, the search term NFT (non-fungible tokens) and the topic of Cryptocurrency are trending downward.

Below is the graph for Cryptocurrency over the past 12 months according to Google Trends:

Grid recently ran an article titled: “Is the NFT boom over? What CNN dropping out says about the future of the Web3 product.”

The article states: “As recently as this summer, these digital files — properly known as non-fungible tokens — were trading for hundreds of thousands of dollars. Collectors eagerly snapped up NFT versions of everything from cat memes and the cartoon monkeys of the Bored Ape Yacht Club to serious artwork, all preserved on the same blockchain technology that underlies Cryptocurrency. That changed this summer: From May to July, the average NFT sale price dropped from $3,894 to $293.”

This could be a case of the shiny object syndrome, an ongoing belief that something new is worth pursuing and comes at the expense of existing plans. It is like a child that always wants a new toy.