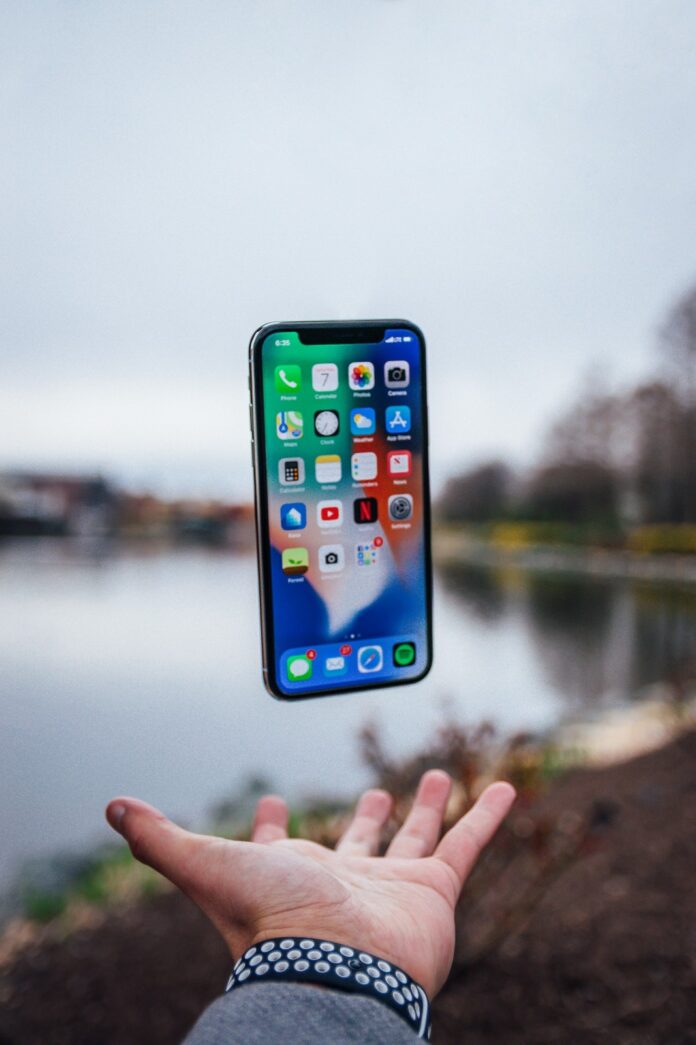 While other publishers have struggled in the aftermath of Apple’s AppTrackingTransparency, according to AppsFlyer’s latest “Performance Index,” Apple Search Ads has increased its mobile advertising market share since the first half of 2020.

“The market is making progress on repairing the damage, but in the meantime, publishers, particularly ad-reliant social platforms, are struggling to monetize their iOS audiences effectively,” she said.

On iOS, Google Ads and Meta Ads, in particular, have taken a step back. Both businesses continue to dominate the Android market but have lost market share in installs in the first half of 2022.

In gaming, Google Ads is still the leader in Android gaming but lost market share. Unity Ads also fell in the rankings after being hard hit by a malfunctioning audience tool and data loss.

Moreover, Apps and advertisers alike are cutting back on spending.