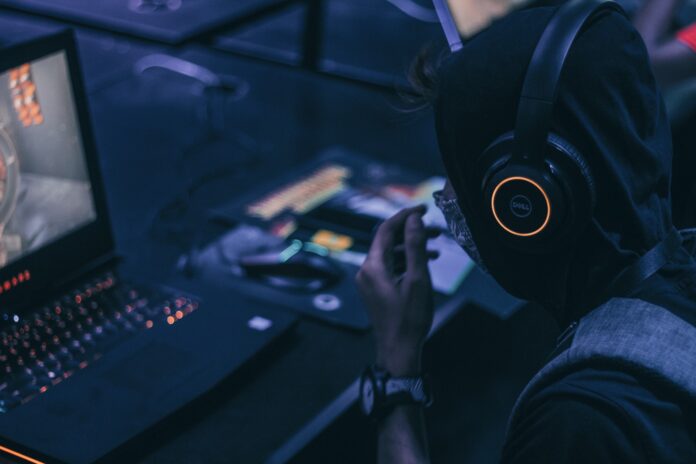 As of May 2022, over 80 percent of the world’s video game creators were creating PC games, according to a report by Perforce.

The graph below shows that 84% of video game developers are working on games for PC, 44% for console, and 42% for mobile.

According to Insider Intelligence/eMarketer, “The gaming industry is struggling with a slowdown in console sales due to supply chain issues and consumers’ inflation concerns. That leaves an opening for PC gaming, where gamers can play on desktops or laptops they likely already own.”

The report also noted that it implies that game firms must diversify their revenue streams through advertisements and subscriptions.