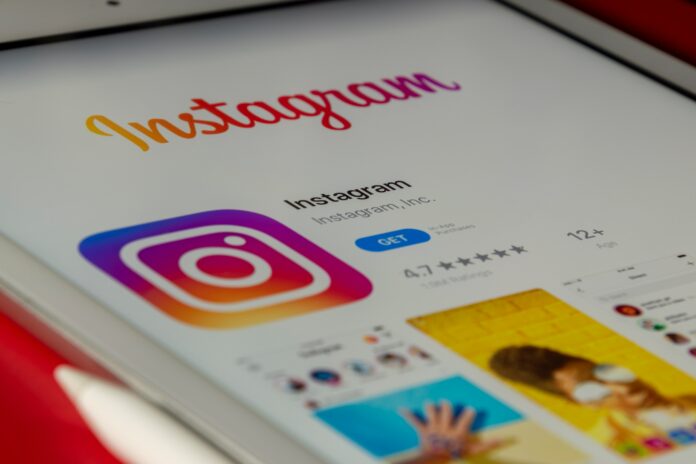 The social network Instagram revealed to TechCrunch that it is working to implement a feature that would allow users to repost the posts and reels of other Instagram users.

Although the Meta-owned firm has not publicly announced the repost feature, it hopes to begin testing it with select users soon.

“We’re exploring the ability to reshare posts in Feed — similar to how you can reshare in Stories — so people can share what resonates with them, and so original creators are credited for their work. We plan to test this soon with a small number of people,” a spokesperson from Meta told TechCrunch.

The notion of social media reposts is thought to have originated with Twitter’s Retweet feature, which has since been adopted by other platforms. TikTok has been testing its own version of Twitter’s retweet, according to the report, with the addition of a new “Repost” button that allows users to amplify videos on the platform by sharing them with their followers, which coincides with Instagram’s plans for a repost function.

However, unlike a Twitter retweet, TikTok reposted videos do not appear on your TikTok profile because they are only sent to your friends’ For You feeds.