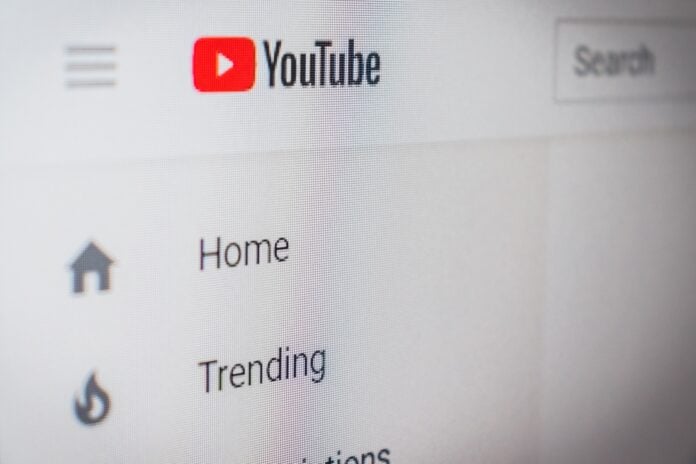 The share of US companies investing in digital video advertising that did so exclusively on YouTube increased from 47% in Q4 2021 to 60% in Q1 2022, for a total of approximately 9,300 companies in the US, according to MediaRadar.

Although YouTube’s earnings have so far this year fallen short of analyst predictions, its days as the leading video ad platform are far from over—if it can hold off TikTok, according to an analysis by Insider Intelligence/eMarketer.

This year, the Alphabet-owned platform will have roughly 2.5 times as many US monthly users as TikTok, providing more opportunities for advertisers than its short-form rival.

However, for the time being, YouTube still has a lead in terms of the total number of users even as it tries to catch up with other platforms in terms of social commerce and short-video functionality, according to the analysis.