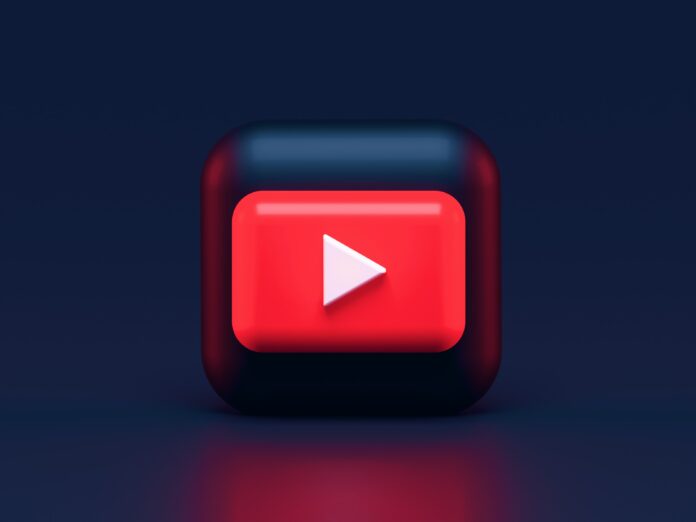 The most reliable social commerce platform in the US is YouTube.

Nearly two-thirds of US consumers consider YouTube to be somewhat or very trustworthy for finding and buying products, according to a Jungle Scout Q2 report this year.

According to Insider Intelligence/eMarketer, on YouTube, that trust has a greater impact on sales. Two percentage points more consumers—45 percent—are at least somewhat likely to make a purchase through the video platform than through Facebook.

Additionally, brands would be wise to spend money on YouTube’s ad and shopping tools, given the site’s expanding user base.

“We forecast that YouTube will have 230.6 million monthly US users this year, well ahead of Facebook’s 178.3 million and Instagram’s 128.3 million,” the report noted.