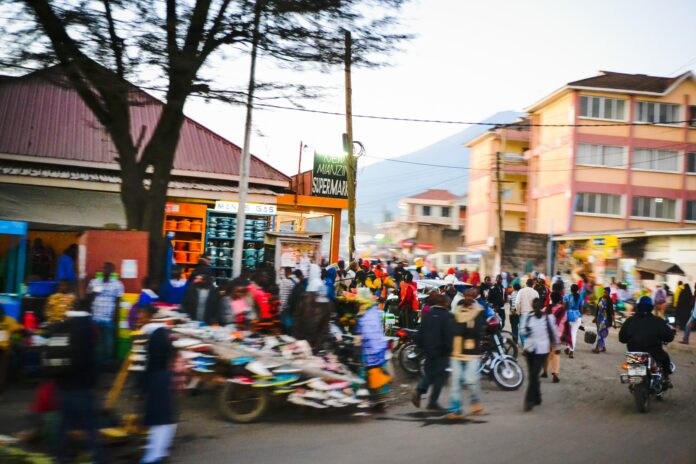 The pan-African e-commerce company Jumia continued its consistent growth with double-digit growth in orders for the first quarter of 2022 compared to the previous year.

Sources told TechCrunch that the company is testing quick delivery of groceries in Lagos, Nigeria to people’s homes in an hour or less.

Jumia is the only African tech company listed on the NYSE.

The company is looking to grow in East Africa and then to the entire continent, where e-commerce has grown annually at a rate of 18%, according to TechCrunch.