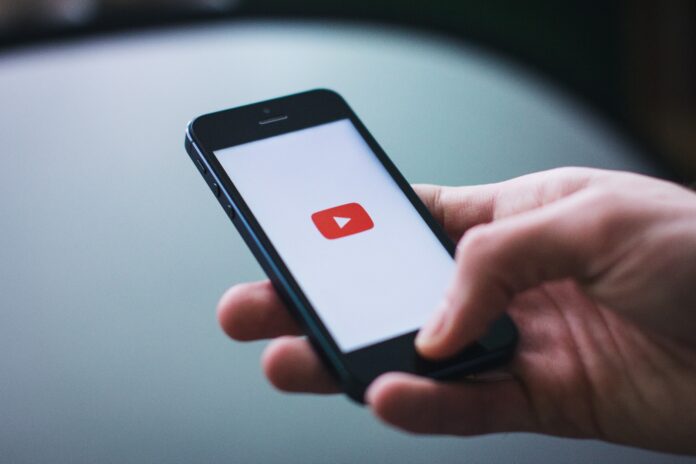 YouTube started the Shorts feature in 2020 but has yet to run ads on it.

Google stated in its first-quarter earnings report that there were now 30 billion daily views of YouTube Shorts. Its ad revenue grew at 14%, which was lower than expected.