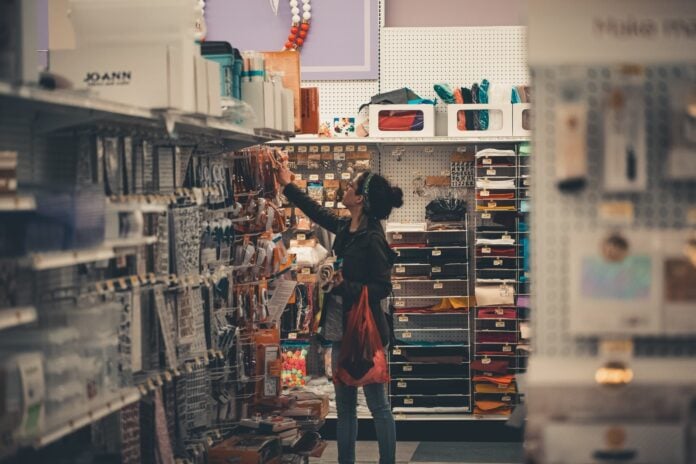 According to a study, people prefer to shop in-store rather than online in every country except China.

According to a Morning Consult survey reported by Insider Intelligence/eMarketer, 16% of Chinese prefer to shop in-store vs. 54% online.

In the United States, 41% prefer to buy in-person and 29% online. The United Kingdom had 43% choosing in a physical store while 34% still prefer online.

According to the report, China is the world’s largest e-commerce market as over 46% of the country’s over $6 trillion in retail sales will be online.