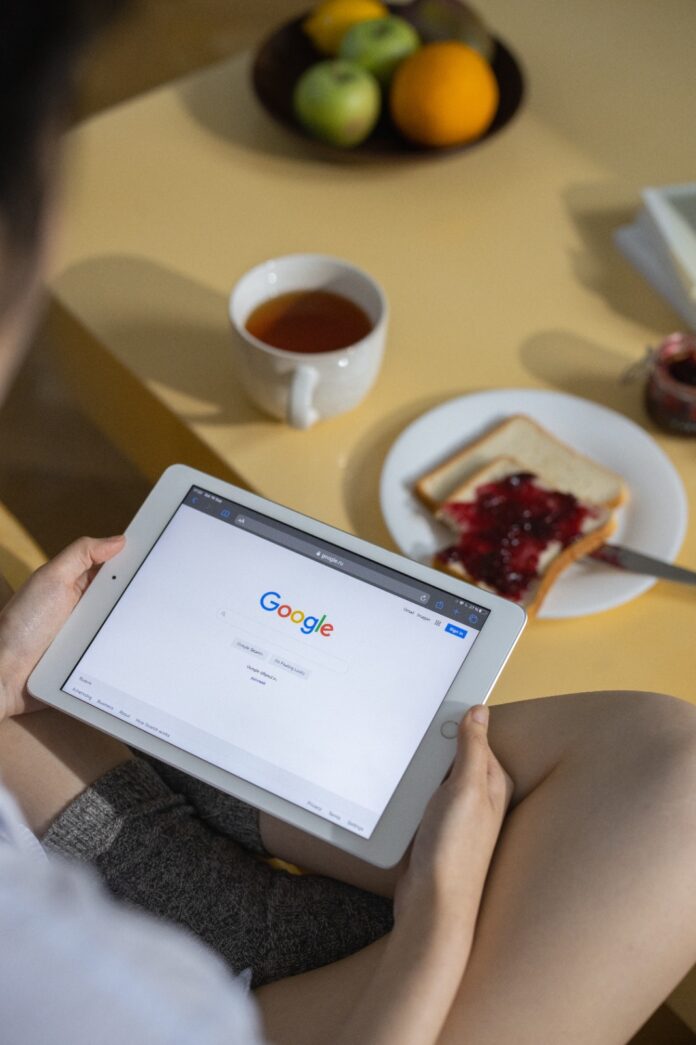 According to a report by CNBC, Google plans to slowly roll out the changes and allow for the current tracking system to be used for the next two years.

Meta’s Facebook was hit hard by Apple’s privacy changes and said they will lead to a $10 billion drop in sales this year. However, Meta has voiced support for how Google is implementing its own privacy changes.