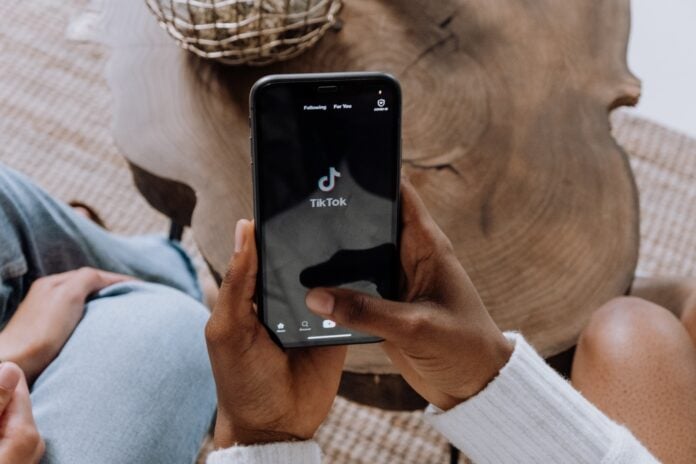 More than two-thirds of the US population and three-quarters of internet users visited YouTube monthly in 2021, according to Insider Intelligence/eMarketer.

The exploding TikTok platform is taking viewers from YouTube. For example, among US teens, from ages 12 to 17, 87.6% will use YouTube monthly and 65.3% TikTok, according to Insider Intelligence/eMarketer.

YouTube is growing at a much slower pace than TikTok.

However, according to the report, YouTube is still far ahead of TikTok in total users in every age group. In addition, YouTube will have over twice as many monthly users as TikTok this year.

Further, over half of children until age 11 will use YouTube compared to just 4.6% for TikTok.