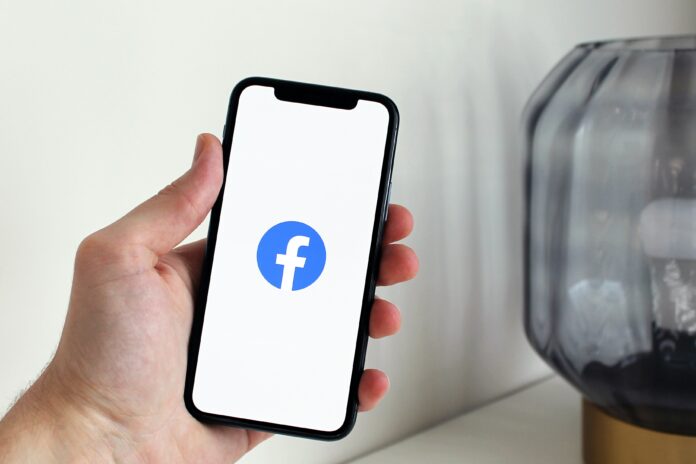 Facebook Pay, the main payment platform for Facebook, Instagram, Messenger, and Whatsapp, is being integrated on Shopify giving another payment option for U.S.-based stores, the company announced Wednesday.

Plans also include expanding Facebook Pay to additional platforms, according to the report by WWD. Facebook Pay is almost two years old.

The expansion of Facebook Pay “means that you’re going to start seeing it as a checkout option on the web and especially in web views that you see within our app after clicking on ads or other business content,” said CEO Mark Zuckerberg in a June earnings call.

“The commerce experiences are now accessible across most of our services, and we have a full road map of deeper integrations that I’m excited about in the months ahead,” he said.

Shopify stated that it also is expanding the use of its own payment platform. Shopify stated: “Shop Pay will become available to all merchants selling in the U.S. on Facebook and Google, even if they don’t use Shopify’s online store, positioning Shop Pay to become the preferred checkout for all merchants, whether they are on Shopify’s platform or not.”