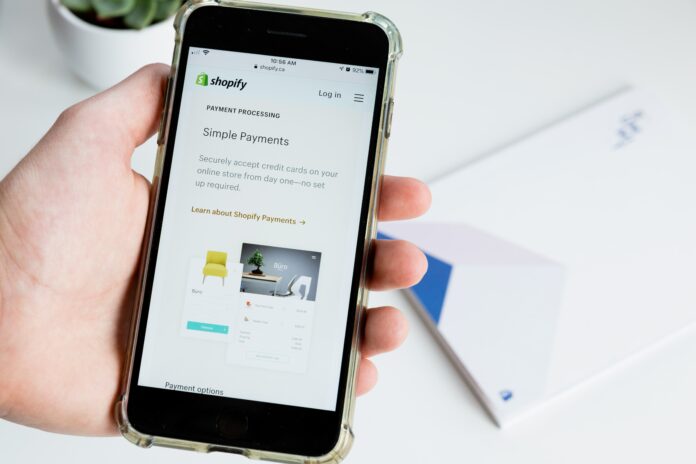 “Black Friday Cyber Monday has grown into a full-on shopping season. The weekend that started it all is still one of the biggest commerce events of the year, and our merchants have broken Black Friday sales records again,” said Harley Finkelstein, President of Shopify.

“Our merchants have built beloved brands with loyal communities that support them. This weekend, we’re celebrating the incredible power of entrepreneurship on a global stage,” he said.

Apparel and accessories were the most popular product categories, followed by health and beauty and home & garden.

The average cart price was $102.31. Cross-border orders hit 15% on Black Friday as a percentage of total orders globally.