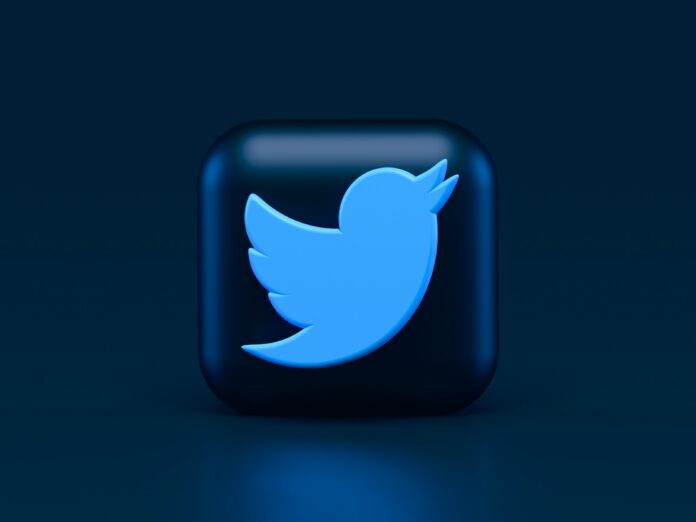 Twitter said in an iOS update that those who “sign up now” for $7.99 a month will get the blue checkmark next to their user names, “just like the celebrities, companies, and politicians you already follow,” reported Reuters.

According to the iOS notification, other benefits of the update include “half the ads,” the ability to post longer videos to Twitter, and priority ranking for quality content.

“As soon as we confirm it’s working well in the initial set of countries and we have the translation work done, it will roll out worldwide,” Musk tweeted on Saturday.

He also said, “fixing search is a top priority.”