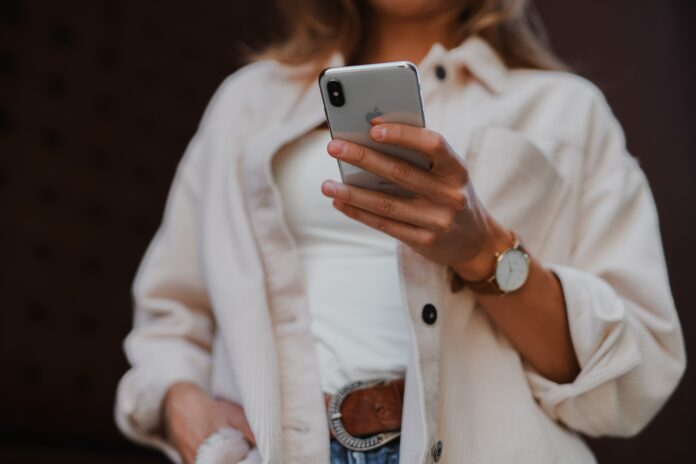 The average smartphone user pays 6.6 seconds of attention to mobile ads that cover 80% of the screen, according to a report by Yahoo and OMD Worldwide.

According to an analysis by Insider Intelligence/eMarketer, older audiences are more likely to pay attention.

The average attention span for mobile ads among smartphone users aged 18 to 24 is 2.1 seconds, compared to just 1.3 seconds for those aged 55 and over. To engage younger consumers on these screens, advertisers should emphasize immersive and interactive content.