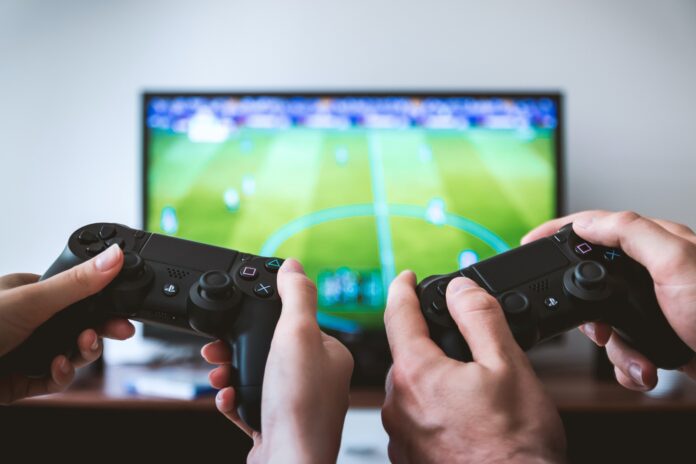 Children worldwide on the internet from the ages of 10-12 spend the most money on video games, according to a report by Newzoo.

Of those surveyed in this age group, 52% said they spent money on video games.

The second most money spent was from users aged 13-27, with 51% saying they spent money on video games.

The data comes from a July 2022 Newzoo report titled “How Consumers Are Engaging with Games in 2022.” which polled 75,930 children and adults worldwide ages 10-65 in 36 countries between February and April 2022.

“Gaming is among the biggest entertainment platforms; 79% of the world’s online population now engages with games in some way or form,” was among the key takeaways.

Another highlight: “Gaming goes beyond playing, the trends of the metaverse and socializing in games have accelerated and skyrocketed.”