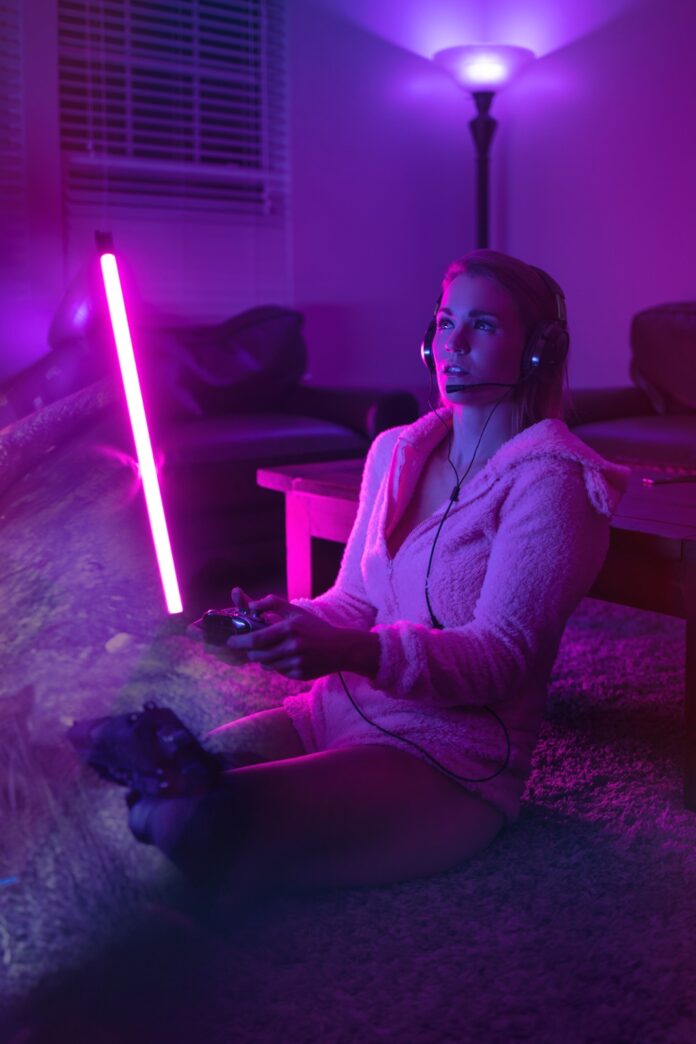 According to video game creators, streaming will have the most growth of any gaming platform by 2025, as indicated by 40% of those questioned, according to Perforce and reported by Insider Intelligence/eMarketer.

While fewer people mentioned the metaverse or consoles, another 24% said that mobile will grow the fastest.

The future of gaming will be defined by versatility and connectivity, making streaming and mobile viable options, according to an analysis by Insider Intelligence/eMarketer. “Greater 5G infrastructure and adoption will bring high-definition graphics, fast downloads, and advanced interactive elements to these platforms—in some cases, without the need for pricey hardware like consoles or headsets,” it said.