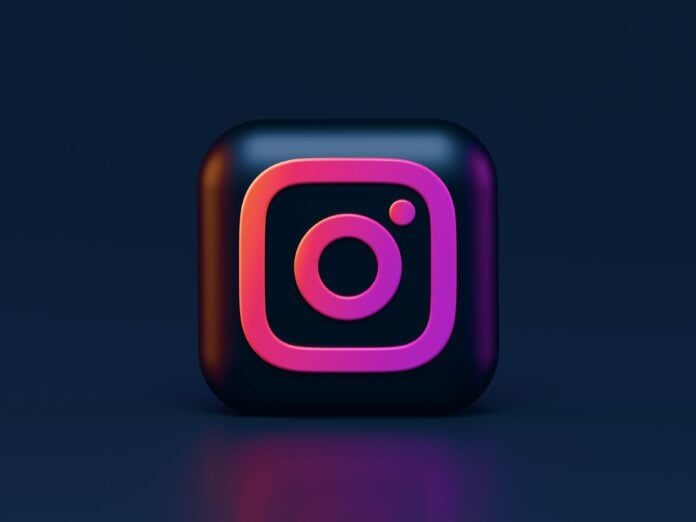 Three new tools, including the ability to crosspost to Facebook, are being introduced by Instagram for users who create Reels videos.

Adam Mosseri, Head of Instagram, announced the new features in a video. The three features are: crossposting from Instagram to Facebook, an “Add Yours” sticker, and detailed insights about how your Reels perform on Facebook.

The “Add Yours” sticker is being introduced to Reels after already being available in Stories. By adding a sticker to a Reel, you can encourage others to create their own Reel in response.

In addition, there is a new feature to allow scheduling Reels on Facebook.