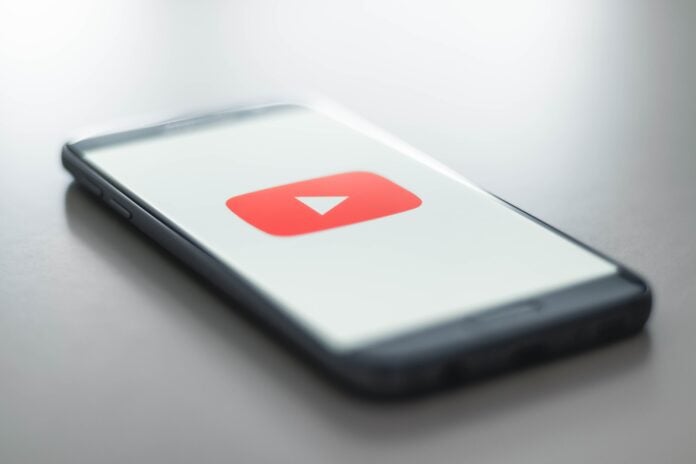 According to people familiar with the recent discussions, YouTube is preparing to open an online store for streaming video services and has resumed talks with entertainment companies about joining the platform, reported The Wall Street Journal on Friday.

The company’s new platform, which it refers to internally as a “channel store” and which has been in development for at least 18 months, may be available as early as this fall, according to some of the sources.

The upcoming launch will enable YouTube to compete with businesses like Roku Inc and Apple for a share of the already crowded streaming market as more consumers cut the cord on cable or satellite TV and switch to subscription-based streaming services, noted Reuters.