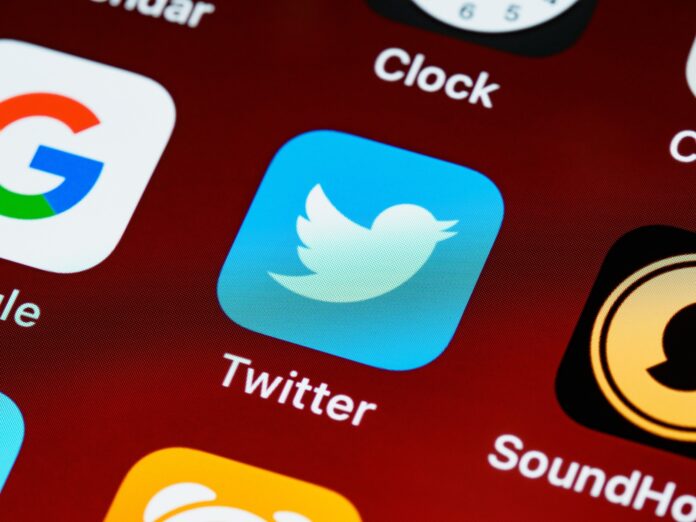 Twitter is projected to lose 1.4 million users from 2022 until 2026, according to data published by Insider Intelligence/eMarketer.

Many users are leaving after joining during the coronavirus pandemic and the 2020 presidential election.

Twitter is also going through a difficult period as Elon Musk signaled he wants to cancel the company’s buyout because he argues there are many bot accounts.