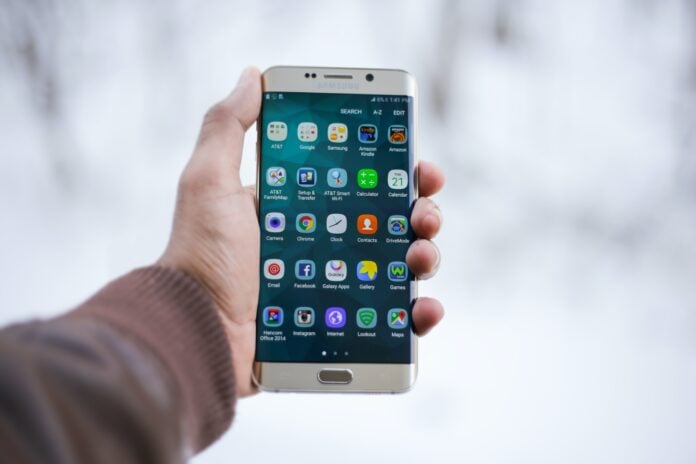 App downloads continued strong growth in the second quarter this year, with total consumer spending up 21% since Q2 2020.

According to data.ai, which analyzes the mobile market, consumers are predicted to spend $33 billion on apps in Q2.

“The data appears to show that app users are maintaining the mobile ‘lifestyles’ they adopted during the pandemic, and are happy to pay for premium in-app experiences and services,” stated data.ai.