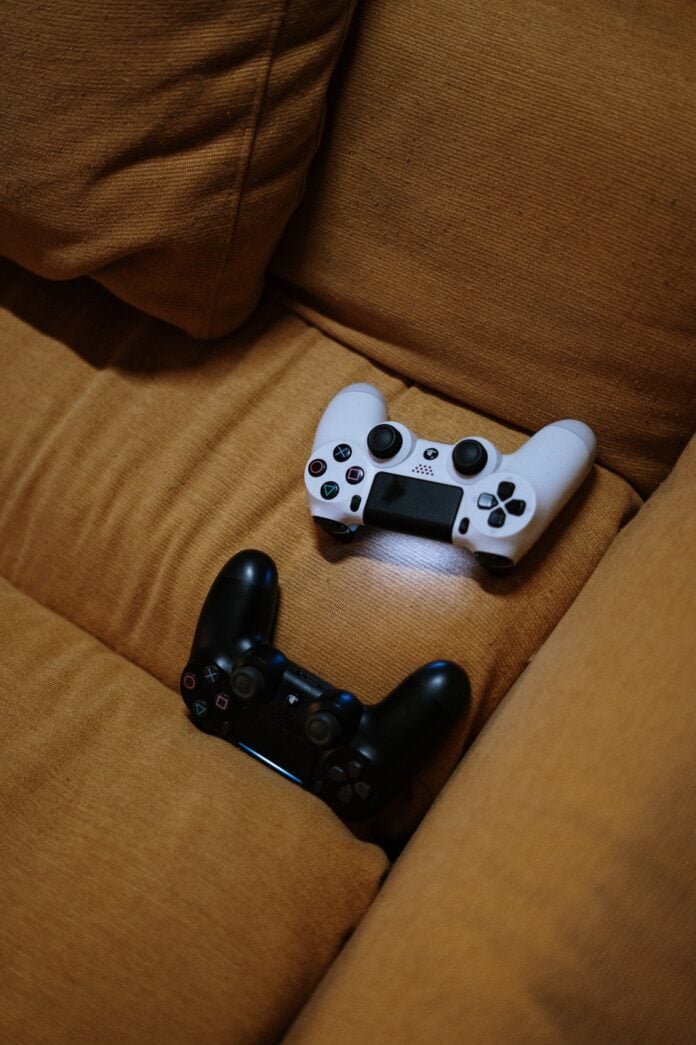 According to a report by Insider Intelligence/eMarketer, advertisements could be introduced into video games.

According to the report, as video game consoles are connected to the internet, advertising within games is becoming more valuable.

However, there is a worry that there could be a consumer backlash from introducing advertising into ad-free game consoles.