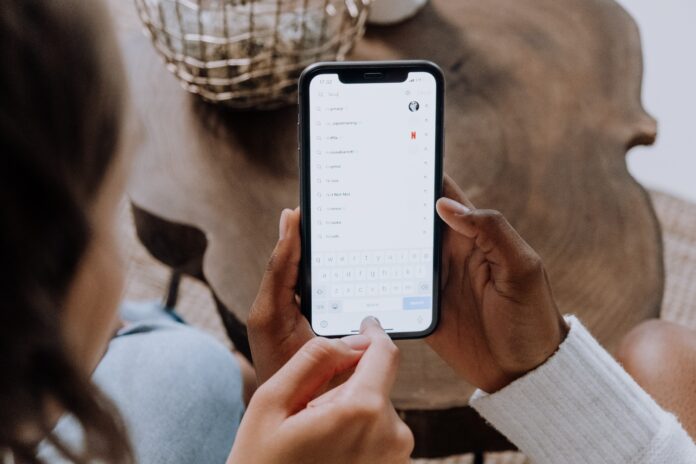 TikTok is the favorite media platform for the first time among teens with a 33% share compared to Snapchat with 31% and Instagram with 22%.

According to Piper Sandler’s “Taking Stock With Teens” survey, teens spend 30% of their daily video consumption on YouTube.

The 43rd semi-annual survey was conducted from February 16 to March 22.

Teen girls led in increased spending, with the top niches being clothing +15% and footwear +16%.

Beauty products, including cosmetics, skincare, and fragrance, were up 10% this year compared to the previous one. Fragrance led with +33%.

Apple Pay was the top payment app as 87% of teens in the survey say they use an iPhone.