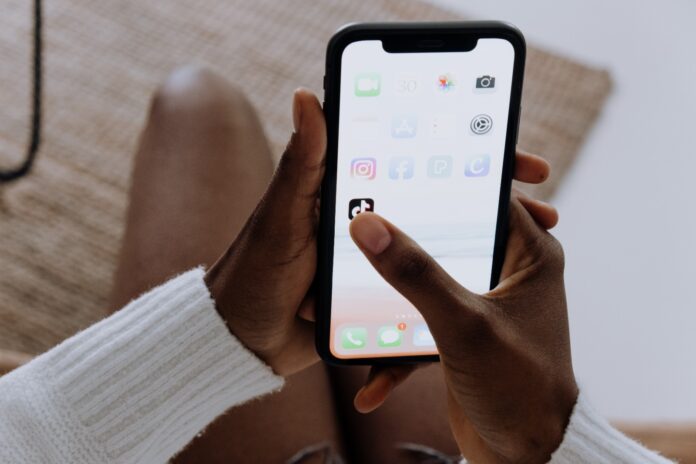 According to Insider Intelligence/eMarketer, TikTok’s fast ad growth could reach over $11 billion in 2024. Last year, the social media company had $2.1 billion in ad revenue.

TikTok is projected to receive around 2.4% of the country’s nearly $250 billion in digital advertising this year. According to the report, this is only 1% less than YouTube but more than Snapchat and Twitter combined.