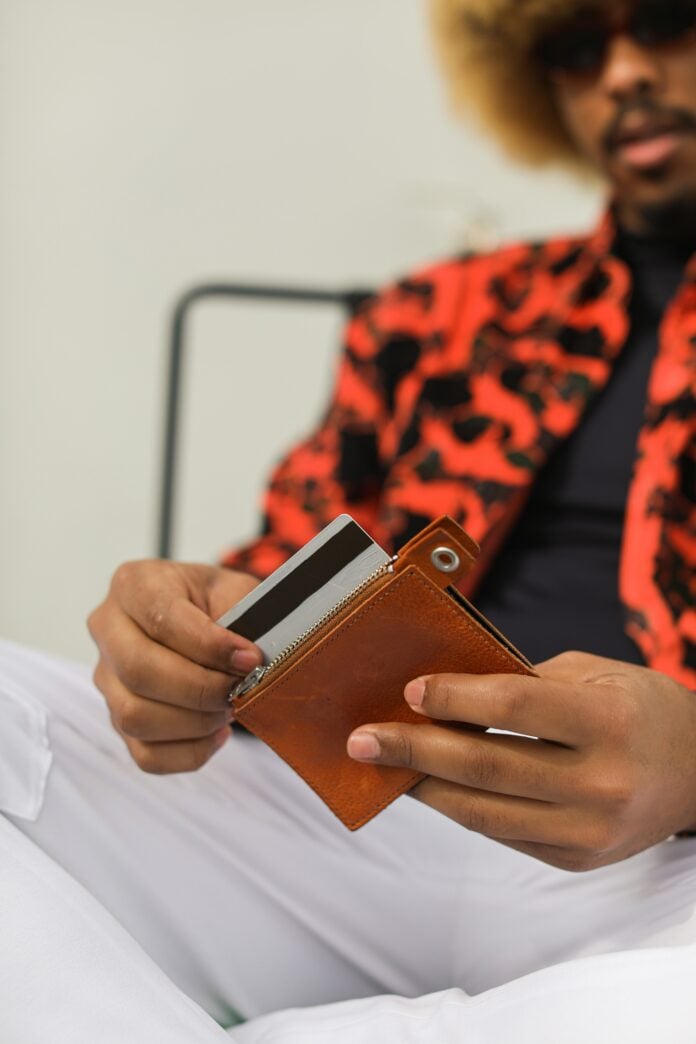 The UK’s Payment Systems Regulator contacted credit card companies after discovering that merchant fees have “increased significantly” in recent years, according to a report by Insider Intelligence/eMarketer.

The regulator is considering implementing caps on fees.

Amazon had been in dispute with Visa over fees, and over 100,000 companies plan to sue Mastercard and Visa over the issue.

The higher UK fees are likely due to the country’s exit from the European Union, which limits fees.

The UK regulator is also creating regulations for cryptocurrency, and there are growing alternatives to traditional credit cards from buy now pay later services.