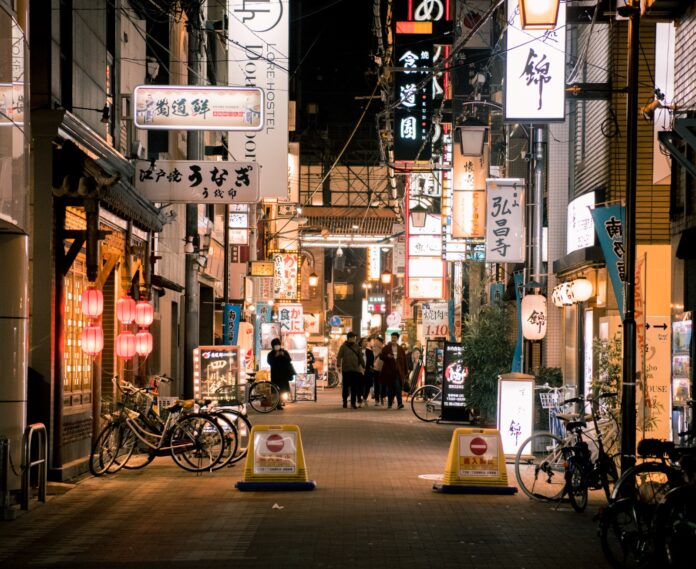 Japan’s government seeks to create a cashless economy and by 2025 wants cashless payments to make up at least 40% of all transactions, Business Insider reported.

The increase in a cashless economy is also boosting the company’s e-commerce, with online sales expected to reach $168.7 billion in 2022 and account for 11.9% of total retail sales, according to data from Insider Intelligence/eMarketer.

Japan is behind China which has around 62.7% using mobile payment users, according to Insider Intelligence/eMarketer.

According to Business Insider, Worldline is expanding their presence in Japan through a partnership with local payment service provider Vesca. In addition, other payment providers are also moving into japan.

In September, Google paid $187.3 million for a Japan cashless payment startup, which the report said was an effort to expand Google Pay in the country.