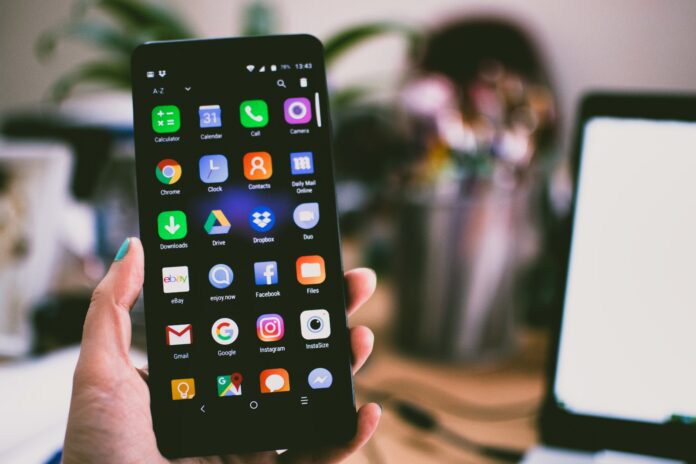 Apple’s iOS privacy updates in 2021 made tracking more difficult for Meta’s Facebook and led advertisers to increase their investment in Android.

According to a report by Insider Intelligence/eMarketer on Thursday, by December, ad spending “growth on iOS had slowed to 3% year over year, while Android’s soared to 101%.”

When the changes took place last May, ad spending remained about the same on Android and iOS devices and only changed later in the year to favor Android.

The iOS changes allow Apple users to opt out from tracking by advertisers and have significantly damaged Facebook’s advertising business.

As a result, Meta announced that its fourth-quarter sales would drop by $10 billion in 2022.