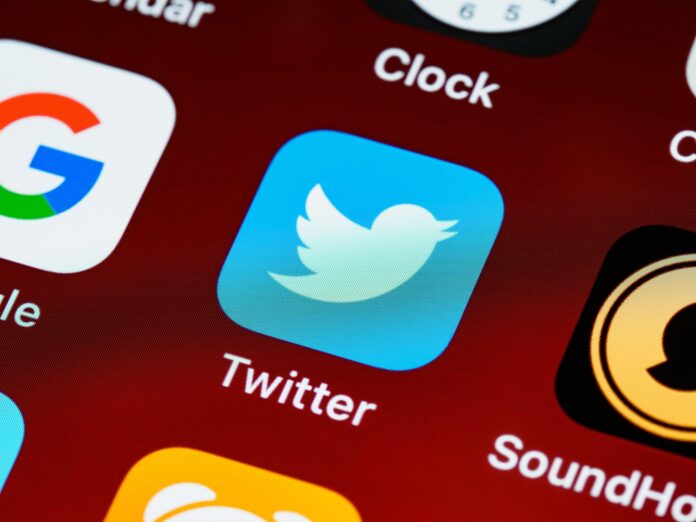 Twitter will host its first shopping live stream by Walmart on November 28, the company announced on Monday.

The 30-minute stream called “Cyber Deals Sunday” collaborates with Walmart and will be hosted by Jason Derulo.

Twitter said that the shopping features will only be available to iOS and desktop users but that Android users can watch. Twitter said the livestream is a test.

“We are honored to have Walmart onboard as the first-ever brand to host a Live Shopping event on Twitter. Walmart is renowned for bringing customers an immersive look into their products and we are excited to bring this experience onto Twitter with them, while helping them reach their business objectives,” said Sarah Personette, chief customer officer at Twitter.