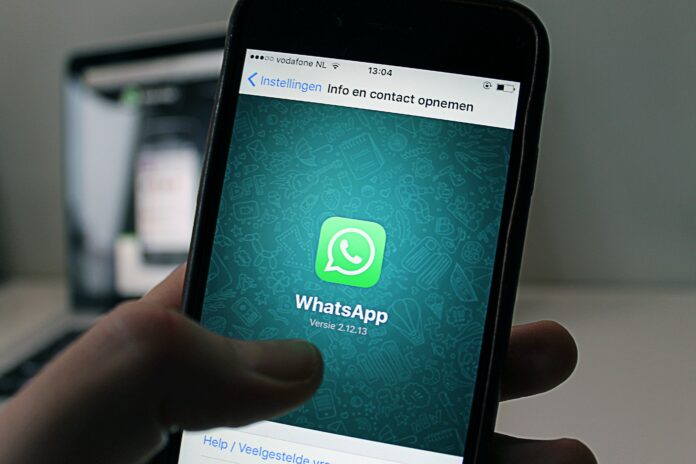 TikTok and Snapchat are in the fifth and sixth spots, respectively.

The Seventh place goes to Subway Surfers and is followed by YouTube, UC Browser, and Shareit.