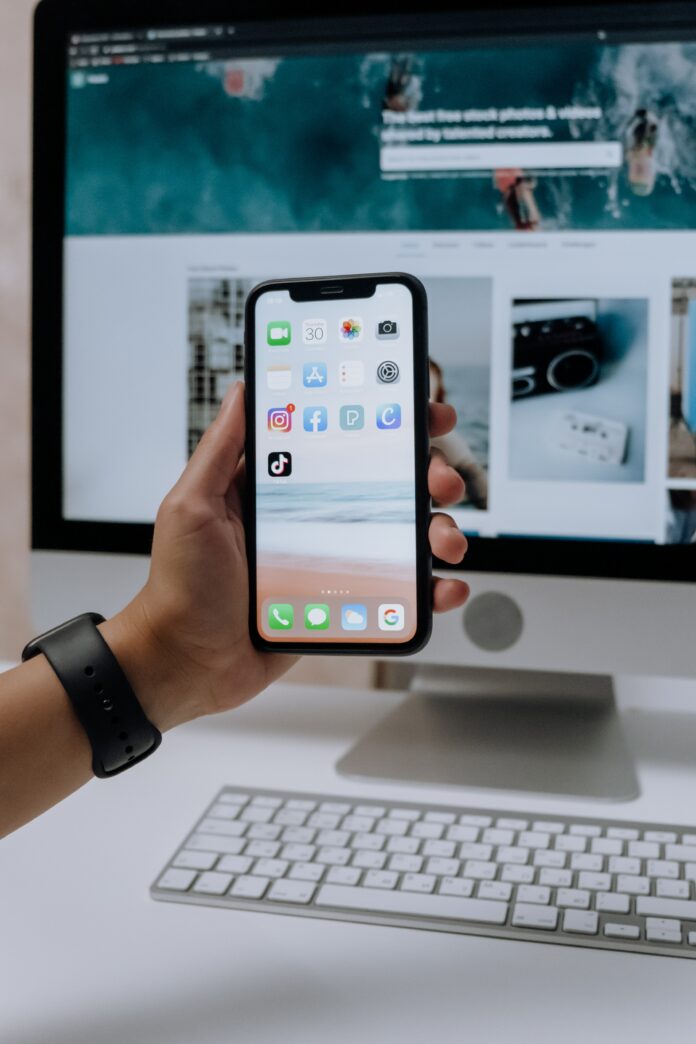 The Apple iOS 14.5 update is creating problems for advertisers who count on Facebook to run their businesses.

According to a report in CNBC, Apple is causing damage to Facebook and particularly marketers who do not know if people are making purchases after seeing their ads.

It is widely presumed that most people have opted out of app tracking and Facebook expects ad spending to decrease as a result.

“Just completely running blind” Aaron Paul, a performance Facebook marketer said, according to the report. He said his company, Carousel, used to spend millions per day on Facebook, and now it is a few hundred thousand dollars.

The report noted that Facebook’s stock price is being hit as investors sell their stocks in the company.

Apple’s move has led advertisers to diversify their ad spend on other platforms such as TikTok and Snapchat.

“Apple is super powerful, and they’re doing all of this to build their own ad platform,” Paul told CNBC.