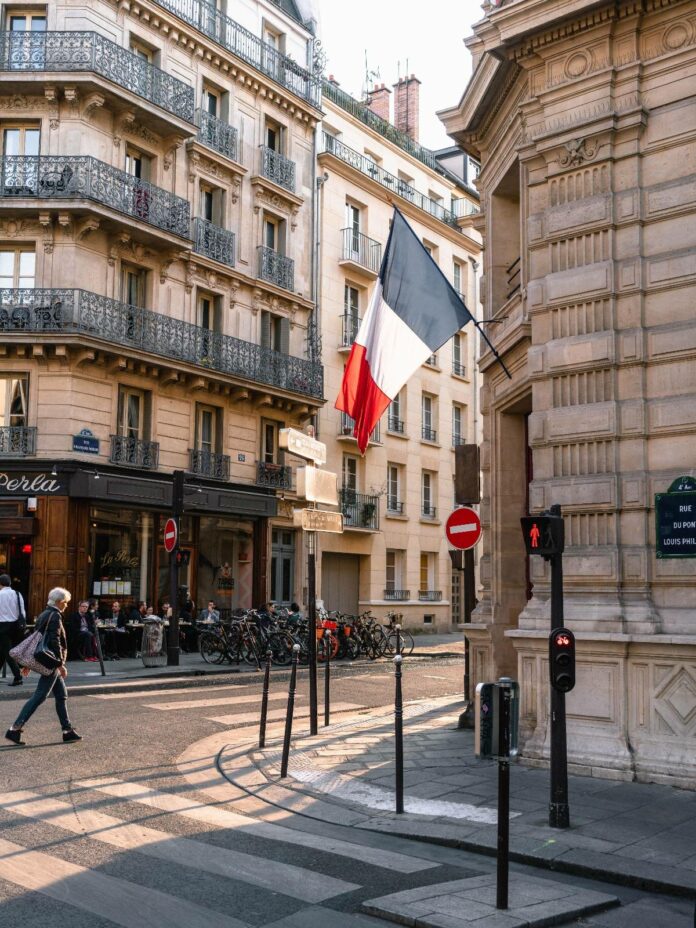 Shopify Markets is the new hub where all the tools will be accessed to manage global commerce, which will be activated by default.

“We believe the future of retail is retail everywhere. And with Shopify Markets, we’re making it even easier for merchants—no matter size or budget—to turn their global aspirations into a reality,” said Harley Finkelstein, President of Shopify, in a statement released by the company earlier this month.

Shopify Markets is making it easier to sell in new markets and to manage everything from a dashboard.

When stores are in local languages and currencies, conversion rates increase. Shopify Markets is going to allow customization for local currencies and payment methods, pricing and rounding rules, product availability per market, local languages, local domains with automatic SEO optimization, automatically show the local currency and language based on the buyer’s country, and duties and import taxes upfront so that these are clear at checkout.

Shopify Markets is already functional and rolling out to merchants in the coming months. Learn more at shopify.com/markets.