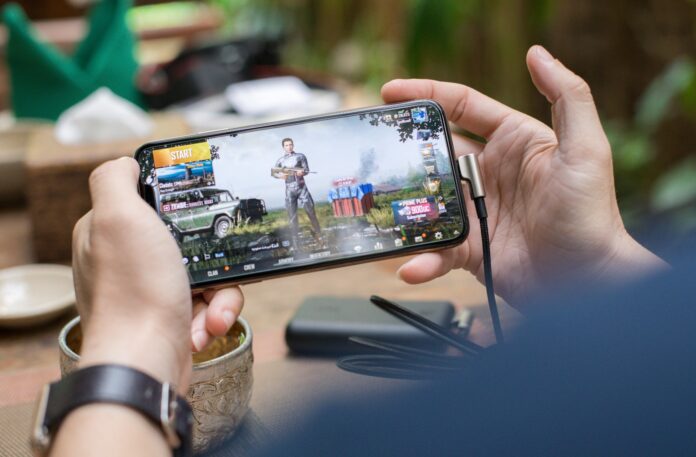 This year, there has been an explosion of interest in in-game advertising, which has caught the attention of large publishers, reported Insider Intelligence/eMarketer.

Revenues from mobile gaming declined 10% year on year in Q1, and this trend has continued throughout the summer, according to the report. However, despite a minor decline due to inflation and recession fears, Sensor Tower predicts that mobile gaming expenditure will reach $117 billion by 2026.