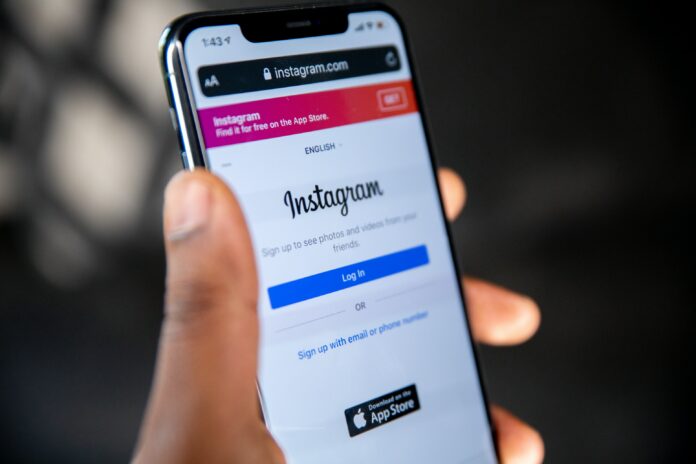 According to sources speaking to Axios, Meta began informing its news partners in the United States on Tuesday that it would no longer be paying for their content to appear on Facebook’s News Tab.

In 2019, Facebook negotiated a slew of three-year deals with publishers. At the time, the company was increasing its investment in news and hired journalists to assist in directing publisher traffic to its new news tab.

According to Axios, the deals were worth approximately $105 million in the United States. Furthermore, the company spent roughly $90 million on news videos for the company’s video tab called “Watch.”

“A lot has changed since we signed deals three years ago to test bringing additional news links to Facebook News in the US. Most people do not come to Facebook for news, and as a business it doesn’t make sense to over-invest in areas that don’t align with user preferences,” a Facebook spokesperson told Axios.

According to the report, as Meta shifts its focus to short-form video to compete with TikTok, other investments in projects such as audio are being phased out.

Where do US Consumers Start Their Search When Shopping Online?