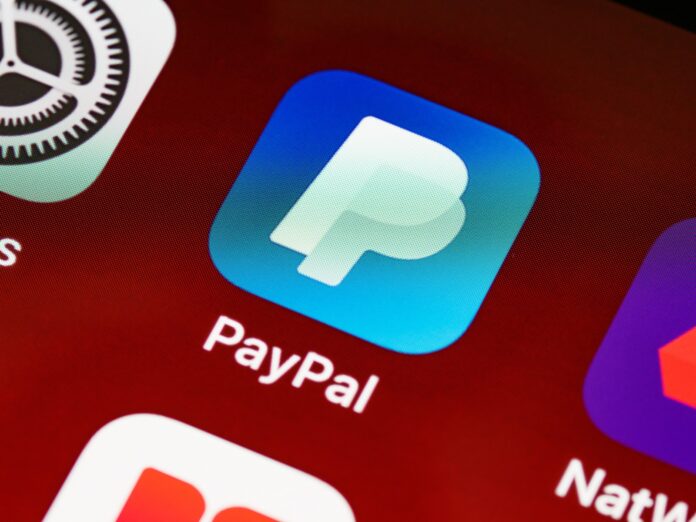 Shopify announced in an email to some users on Tuesday informing them that the platform is making pricing changes that will go into effect on June 16.

Shopify stated: “Up until now, we have applied Third-party transaction fees related to PayPal transactions in certain countries. However, as of June 16th, we are waiving these fees across the globe.”

This will be a massive benefit to those running stores out of countries that had previously had to pay a fee on PayPal transactions.