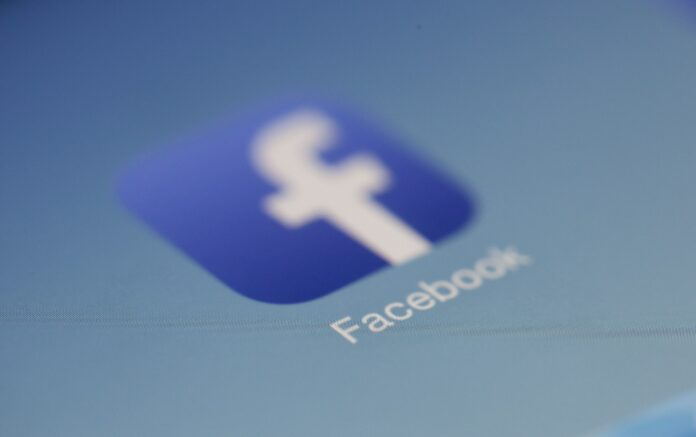 A judge in the United States ruled on Tuesday that a class action lawsuit by advertisers accusing Meta’s Facebook and Instagram of deception can go forward.

US District Judge James Donato in San Francisco allowed possibly millions of people and businesses to sue Facebook and Instagram for ads it paid for since 2014, Reuters reported.

Facebook is accused by DZ Reserve and other advertisers of inflating the “potential reach” tool by increasing the number of potential viewers by as much as 400% and overcharging for ads.

They also claim that senior Facebook officials knew that the “potential reach” metric was not accurate and included duplicate and fake accounts but did nothing about it and tried to hide it.

Meta is trying to get the suit dismissed, according to the report.