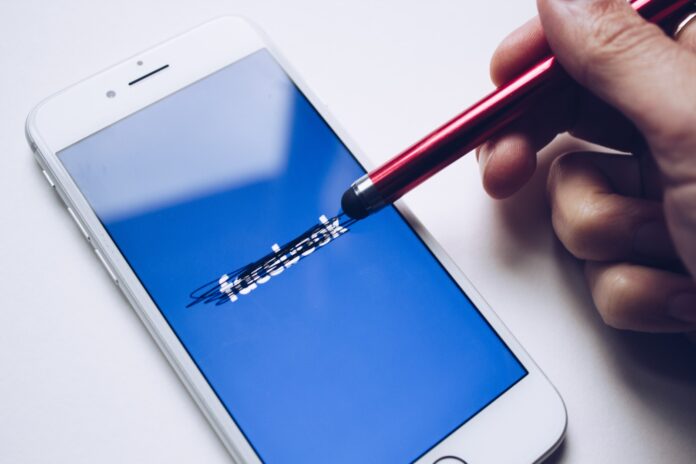 Meta Platforms announced that daily active users decreased to 1.929 billion in the three months ending in December compared to 1.930 billion the previous quarter, reported the BBC.

The social media giant also warned of slowing revenue growth because of competition from TikTok and Youtube, as advertisers cut spending.

Meta’s shares dropped significantly in the past week.

Chief executive Mark Zuckerberg said, “The thing that is somewhat unique here is that TikTok is so big a competitor already and also continues to grow at quite a fast rate.”