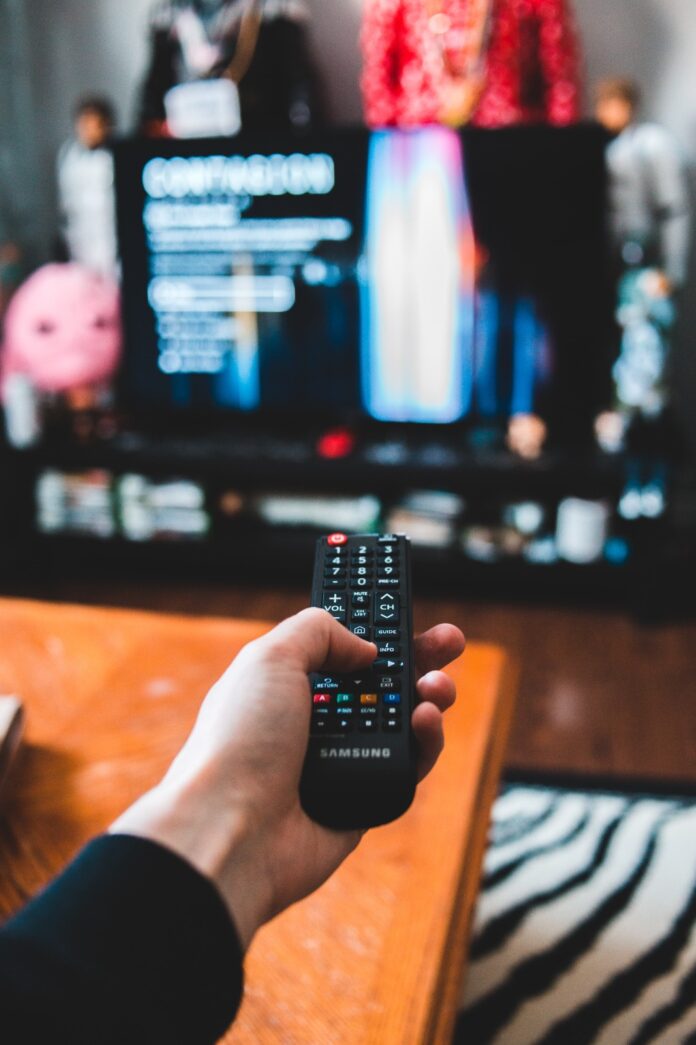 The longer the ad, the more probable it is that US TV viewers will dismiss it as unreasonable, according to data published by Hub Research.

Additionally, only 50 percent of TV viewers who had watched the shortest advertisements—less than 30 seconds—thought the length was acceptable.

If viewers must see advertisements, they prefer them to be as brief as possible, according to the report by Insider Intelligence/eMarketer.

The data also shows that when the ad is two minutes or longer, only 22% find it reasonable, while 48% say it is unreasonable. As the length of the ad drops, so does the rate of viewers expressing their displeasure.

Therefore, there is an advantage to keeping your ads short but high quality.