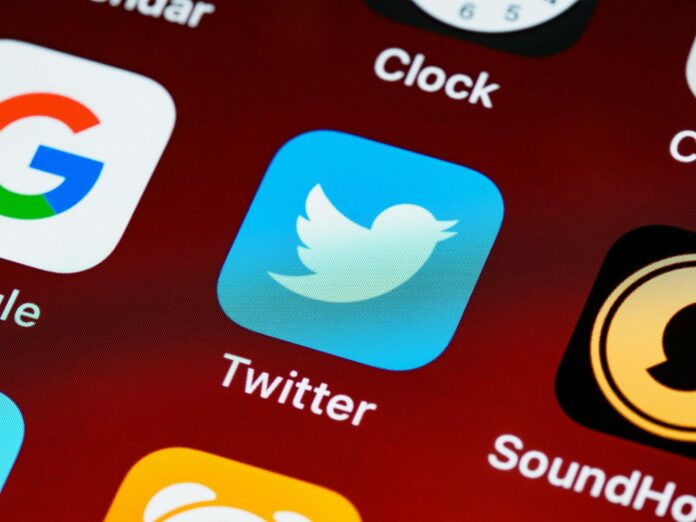 The company announced on Tuesday that it had a revenue of $1.28 billion in revenue with ad sales up 41% from the same period a year earlier, reported The Wall Street Journal on Tuesday.

Twitter’s ad revenue is not as tightly linked to targetted ads compared to Facebook and others, according to the report.

The company launched a pilot shopping feature called Shop Module that allows companies to show their products on their profiles and allow users to buy products without leaving Twitter.