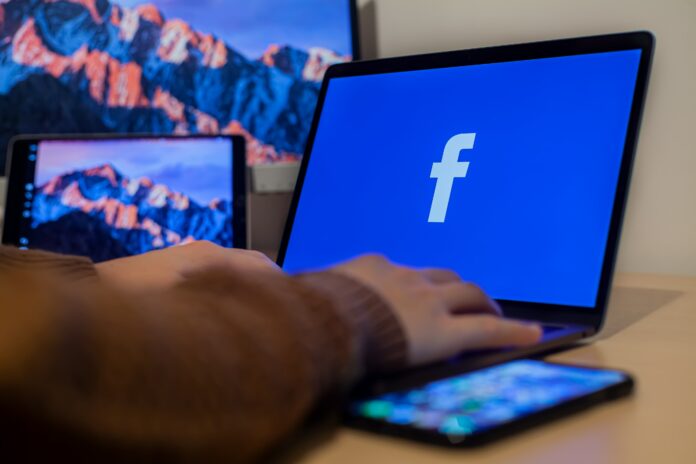 Facebook, Instagram, and WhatsApp all are not functioning across the world affecting e-commerce advertising on the platforms.

Security experts said the outage was likely due to a configuration error having to do with Facebook servers, reported Reuters. A cyberattack on the company was deemed as less likely.

The outage has lasted more than three hours and Facebook’s employees are unable to access the company’s internal system which is also down, the AP reported.

According to CNBC, this is the longest outage for the company since 2008 when Facebook was offline for around a day.