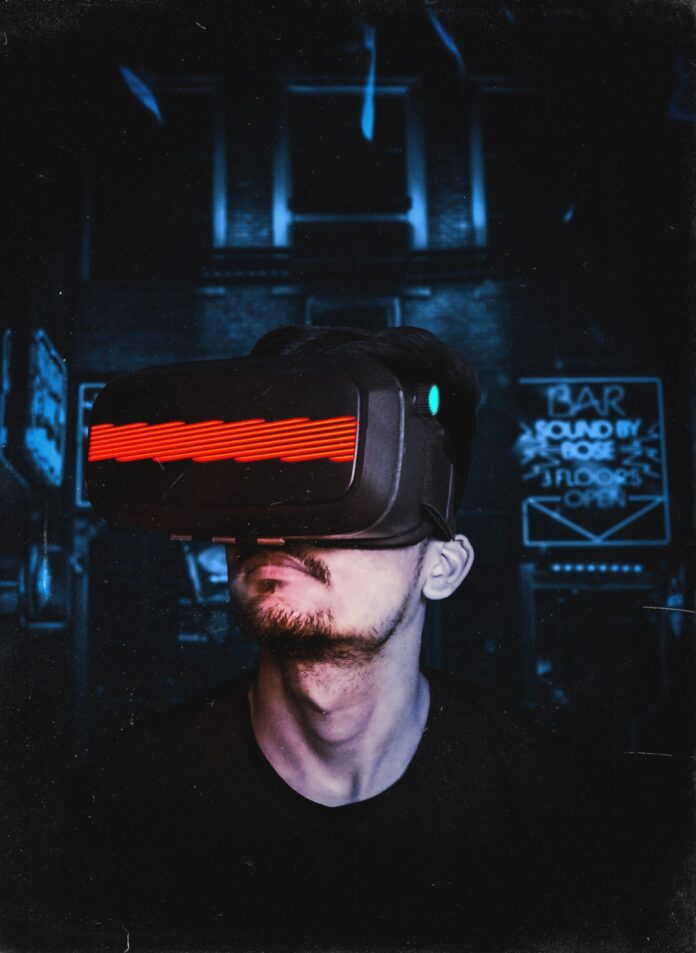 The global market for virtual reality (VR) headsets grew by 241.6% in the first quarter of this year, according to data from the International Data Corporation (IDC).

Meta garnered 90% of the market share with its Quest 2, and ByteDance’s Pico had a 4.5% share, mainly in China.

“The good news is that the upcoming productivity-oriented headset from Meta will serve as the starting point for the company’s pivot towards higher revenue generating hardware and will also help provide an uplift in end-user pricing for the entire industry as average selling prices creep up and the tech substantially improves,” said Jitesh Ubrani, research manager for IDC Mobility and Consumer Device Trackers.

“Meta continues to pour dollars into developing the metaverse but the strategy of promoting low-cost hardware at the expense of profitability isn’t sustainable in the long run,” said Ubrani.

VR headset shipments are forecast to grow to 13.9 million this year and, in 2023, should be even bigger with next-generation headsets from Meta, Pico, Sony, and Apple.