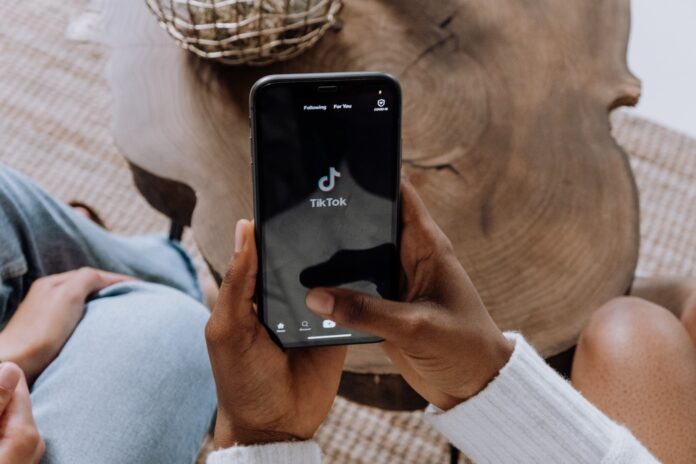 Users are spending more time on TikTok than any other social media platform in the US, according to Insider Intelligence/eMarketer.

Adult TikTok users are expected to spend an average of 38 minutes per day on the platform. However, according to the report, this is two minutes less than last year.

Snapchat is fourth with 30 minutes per day, and Instagram fifth at 29 minutes.