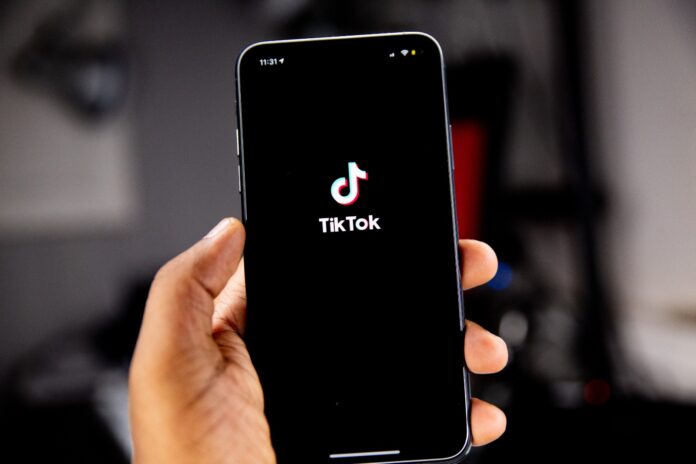 Since YouTube, Meta, and other platforms attempt to mimic TikTok’s viral format, it is impossible to ignore the app’s influence on advertising.

However, recent reports indicate that TikTok is struggling to keep up with its own success, according to a report by Insider Intelligence/eMarketer. But the company’s high turnover and employee complaints are the price it has paid for its success.

Even though TikTok’s share of global digital ad revenue is only 1.9% this year, that is still $11 billion, which is more than Twitter and Snapchat combined.

TikTok ads are “about 30% to 40% less [than other social media platforms]… and can deliver equally strong results,” a marketing executive told The Information.

However, the fact that its parent company has ties to the Chinese government is a significant and intractable issue for TikTok and has damaged its trust with the public.